Currently working on a digital variorum of Aimé Césaire’s foundational play Et les chiens se taisaient. There are 5 witnesses at the moment, including an early manuscript, and the search continues for more. The texts are being encoded using TEI 5.0 and then transformed to HTML and rendered using a combination of CSS and XSLT 2.0. Ideally, the final archive should include a set of annotations, a critical apparatus and visualizations to aid the reader. You can access some parts of the site using the URL above. If you need special permission to access the password-protected areas send me an email.

on sequences, noise and Juxta.

If you mention tokens and strings to a textual scholar, do not be surprised to receive a polite reprimand in response. Most consider the vocabulary inherited from computer science undeserving of the rich realities of the texts they hold hear, and with good reason. We have already endured an uphill battle against older, more insidious forms of […]

Image of the Week: The Mall, Central Park

Here in Charlottesville we had the only few inches of snow that we will get this year. They will probably disappear during the course of the warm day. This haunting winter scene on the Mall in Central Park in New York captures very well the mood this morning. The black and white oscillation over proliferating […] 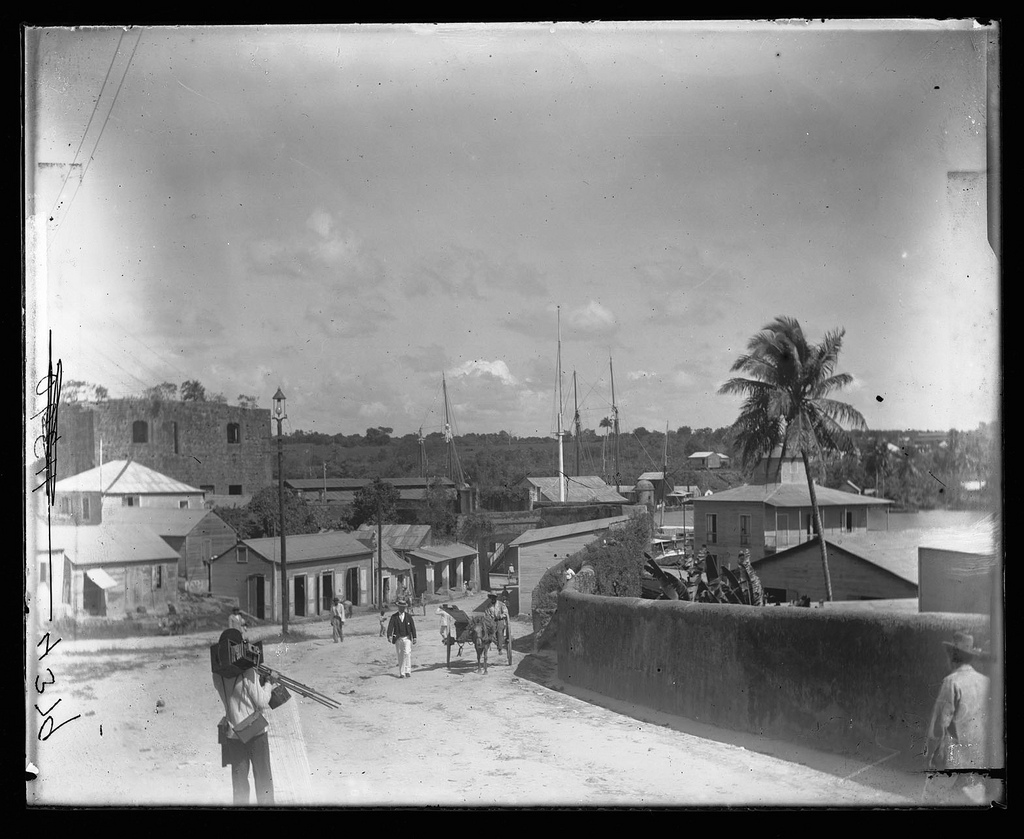 This picture almost brought tears to my eyes. I was born and raised not far from here. The scene depicted in the picture takes place by the Ozama river. The wall on the right side only survives in part. The houses in the front of the picture have long been demolished to make way for […]