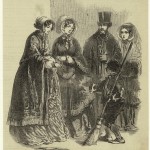 As we enter a new year of NINES images, enjoy this one from the vaults. The New York Public Library Digital Gallery gives us this image – “Paris fashions for the new year” from The Illustrated London News in 1848. The print seems to show an encounter between members of two different social classes, a sharp […] 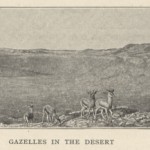 Happy holidays from everyone here at NINES! To keep you warm during these frosty winter nights, enjoy this image by William Holman Hunt from the NINES archives. Published in 1914 as part of Pre-Raphaelitism and the Pre-Raphaelite Brotherhood, this image entitled “Gazelles in the Desert” comes to us by way of The Rossetti Archive.

This image of the week comes to us from The Yellow Nineties Online. Aubrey Beardsley’s illustration here graced the front cover of volume 3 of The Yellow Book: An Illustrated Quarterly, published on October 3, 1894. 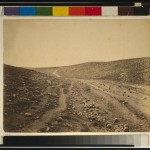 Radiolab recently re-aired an episode that featured this 1855 photo from the LOC’s collection of Roger Fenton’s Crimean War photographs. As the Radiolab post describes, “The Valley of the Shadow of Death” is at the center of ongoing debates about “truth” and photography. Was the photograph staged? Did Fenton move the cannonballs onto the road?

This sheet music for “I come! I come!”  by J. Z. Hesser came with a “portrait” of Queen Victoria, which seems to be distantly descended from George Hayter’s state portrait.

Image of the Week: The Visit of Saint Nicholas

Image of the Week: Whittier’s study

From the Pageant of America collection at the New York Public Library, NINES offers this glimpse into the study of Fireside Poet John Greenleaf Whittier, and the “Desk upon which Snow-Bound and other poems were written.” 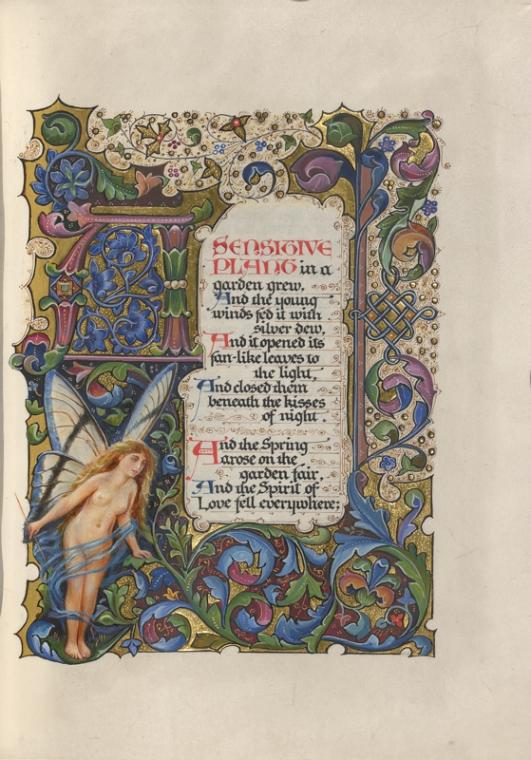 Image of the Week: The Ghost of Greythorn Manor

Happy Halloween from all of us at NINES! Enjoy more spooky results in NINES. 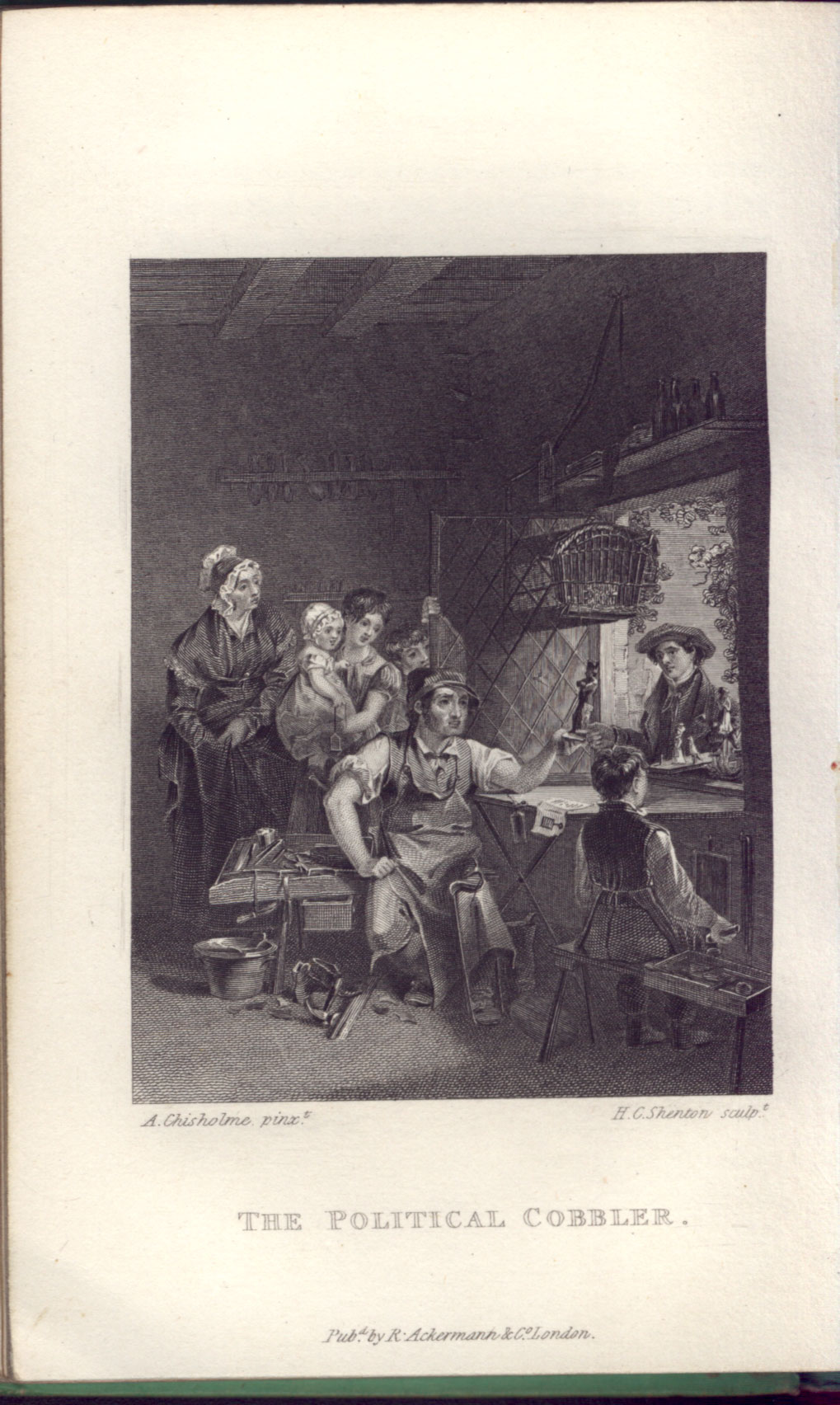 Image of the Week: The Political Cobbler

From the Forget Me Not annual in 1831 comes this engraving by Henry Chawner Shenton (after a painting by Alexander Chisholm) which depicts a cobbler at home, surrounded by his family. One supposes that the title comes from the moment illustrated, in which the cobbler negotiates the price of a figurine from a peddler passing […]