Image of the Week: The Melodramatic Frankenstein

In honor of the SGA @ UVa team’s forthcoming work on Mary Shelley’s manuscript of Frankenstein, this week’s image features T. P. Cooke in the role of the monster.  His performance not only pleased Shelley herself, but also helped to set the tone for future melodramatic adaptations of her work.  This image comes to us […] 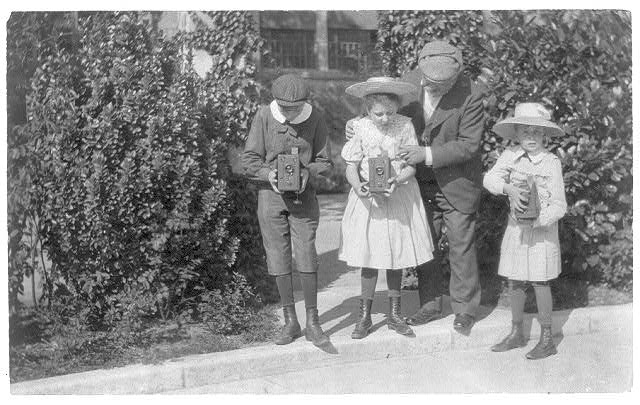 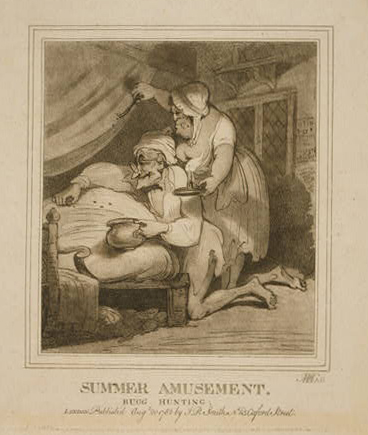 Gaston Tissandier (1843-1899) was a French chemist, meteorologist, aviation pioneer, and adventurer. Along with his brother, Albert, he edited the French scientific journal La Nature, which aimed to popularize science. Gaston was particularly interested in ballooning, and during the Franco-Prussian War in September 1870, he made a spectacular escape from besieged Paris by balloon. […] 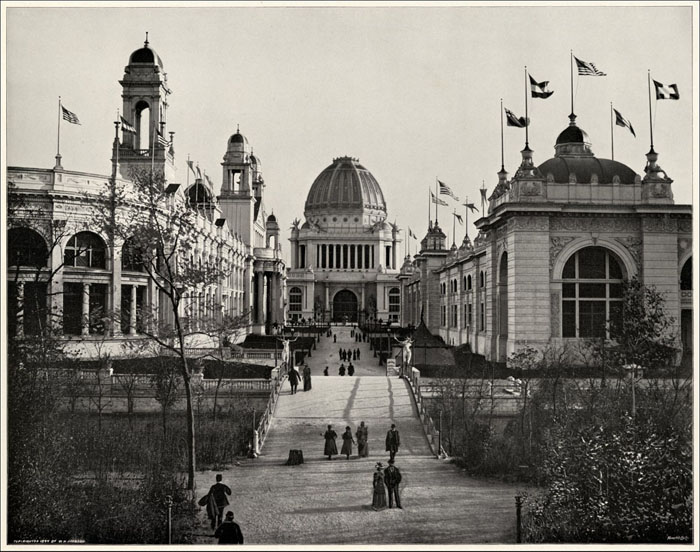