On the Juxta Beta release, and taking collation online

**cross-posted at the Juxta blog ** In September of 2008, when I first became acquainted with Juxta as a collation tool, I wrote a blog post as a basic demonstration of the software. I hunted down transcriptions of two versions of one of my favorite poems, Tennyson’s “The Lady of Shalott,” and collated them alongside the abbreviated […] 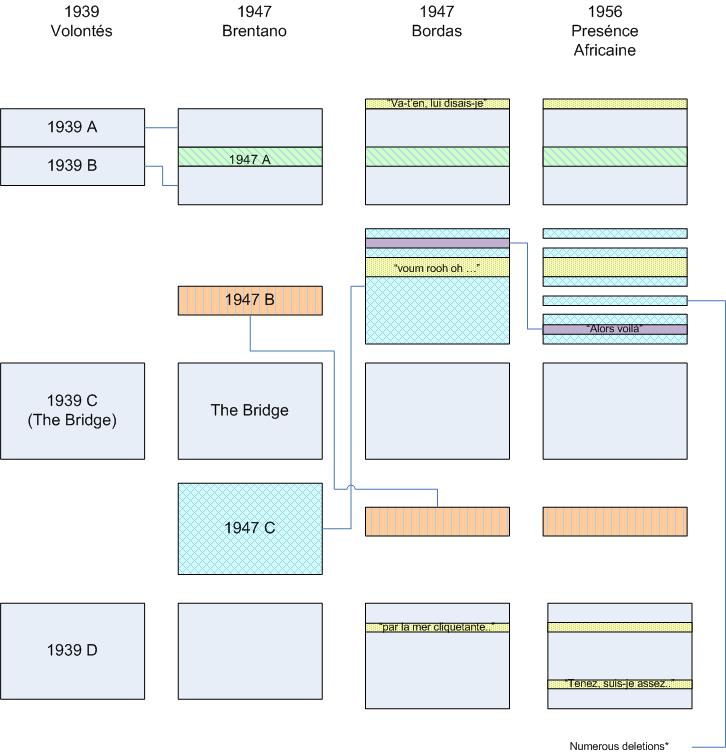 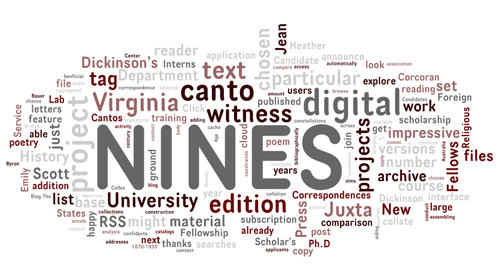 To commemorate six months of NINES blogging, I plugged the NINES blog into Wordle, and this was the result. I’m pleased by the prominence of “edition” and “archive,” “text” and “tag.”  And, as can be expected from any experimentation with word clouds, the frequency of some words (“religious”?) is surprising.